The general assembly takes place once in the business year. The ordinary general meeting elects the board for a period of three calendar years, beginning with the first or second half of the year according to the date of the decisions for next year’s activities and participations on international events have been discussed and decided. In addition, it is responsible for making decisions on all matters of fundamental importance listed in the law or in these Articles of Association, in particular a) the discharge of the executive committee or the management, b) the approval of the cash report and the determination of the budget, c) the election of the members of the executive committee, f) the resolution on amendments to the statutes, g) the election of honorary members.

The membership fee are set each year by all members at our general assembly, and are based on activities jointly decided on for the upcoming year.

The meeting usually takes place at the head office of a member company and is accompanied by interesting lectures and discussions. Also includes a tour of the company and catering. 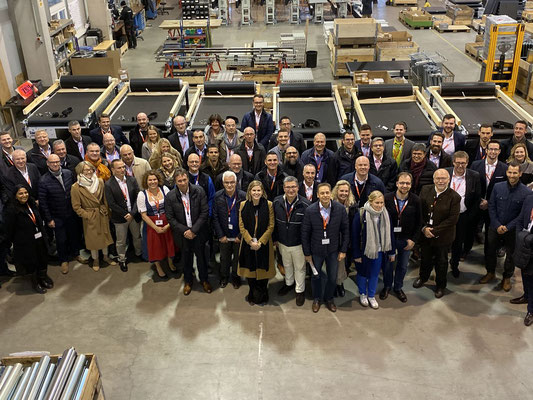 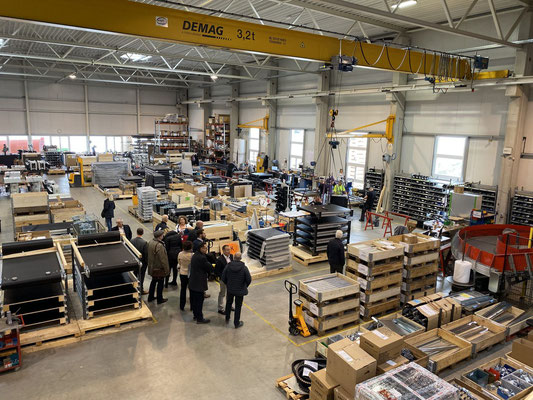 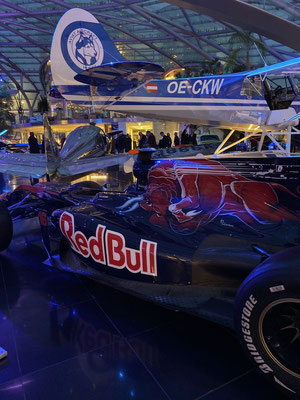